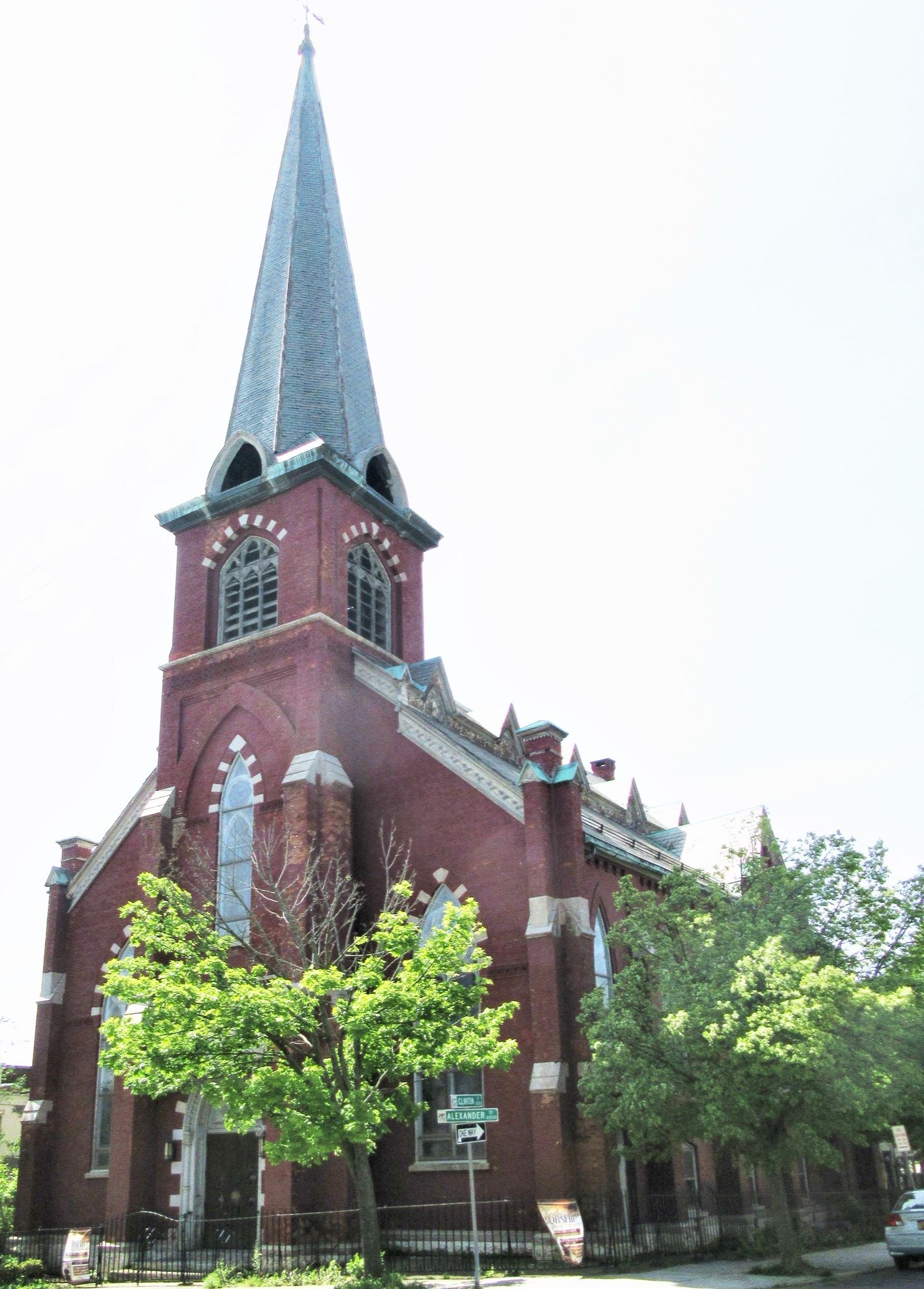 ister in 1984. Based on current research, close to 100 buildings have been demolished in the succeeding thirty-five years.

The earliest building in the area is the Schuyler Mansion (1761), built in the Georgian style for General Philip Schuyler. The mansion, which sits on a hill and overlooked the city’s communal pastures to the east, remained in a rural setting until the General’s death in 1804 when the house was sold and the surrounding land subdivided for sale. The neighborhood began to develop in the early 19th century as people moved south from the Mansion and Pastures neighborhoods. South Pearl Street developed as the main commercial district while the construction of residences branched out along the cross streets. Commercial buildings were often two to three-story brick with commercial on the first floor and residences above, such as 395 South Pearl Street (1850s), The neighborhood was adjacent to large areas of industry near the river and served as the home to laborers who worked in the nearby factories, including stove manufacturers and breweries. Few of the industrial resources remain in the district.

As a largely working-class neighborhood, it was home to a number of different immigrant groups, most specifically German, but also including Irish and Jewish. Unlike other neighborhoods where architects and builders designed and constructed multiple properties for speculation, the majority of the homes in the South End/Groesbeckville Historic District were individually built as they were needed. Most of the buildings are two and three-story brick rowhouses in the Italianate style, which was extremely popular for urban settings in the 19th century, including 150 Franklin Street and 14 Second Avenue. The Greek Revival style was also popular and can be seen in the brick rowhouses at 138-142 Franklin Street (1850s), 97 Clinton (1860s) and the rowhouses at 159-169 Franklin Street (c. 1851). There are also a number of frame one-story cottages and two-story homes remaining – many in the Italianate style – such as 89 and 91 Elizabeth Street (c. 1870) and 92-98 Elizabeth Street (1870s).

The neighborhood’s churches and public buildings are more sophisticated architecturally and represent several popular styles of the 19th and early 20th centuries. Several churches were designe 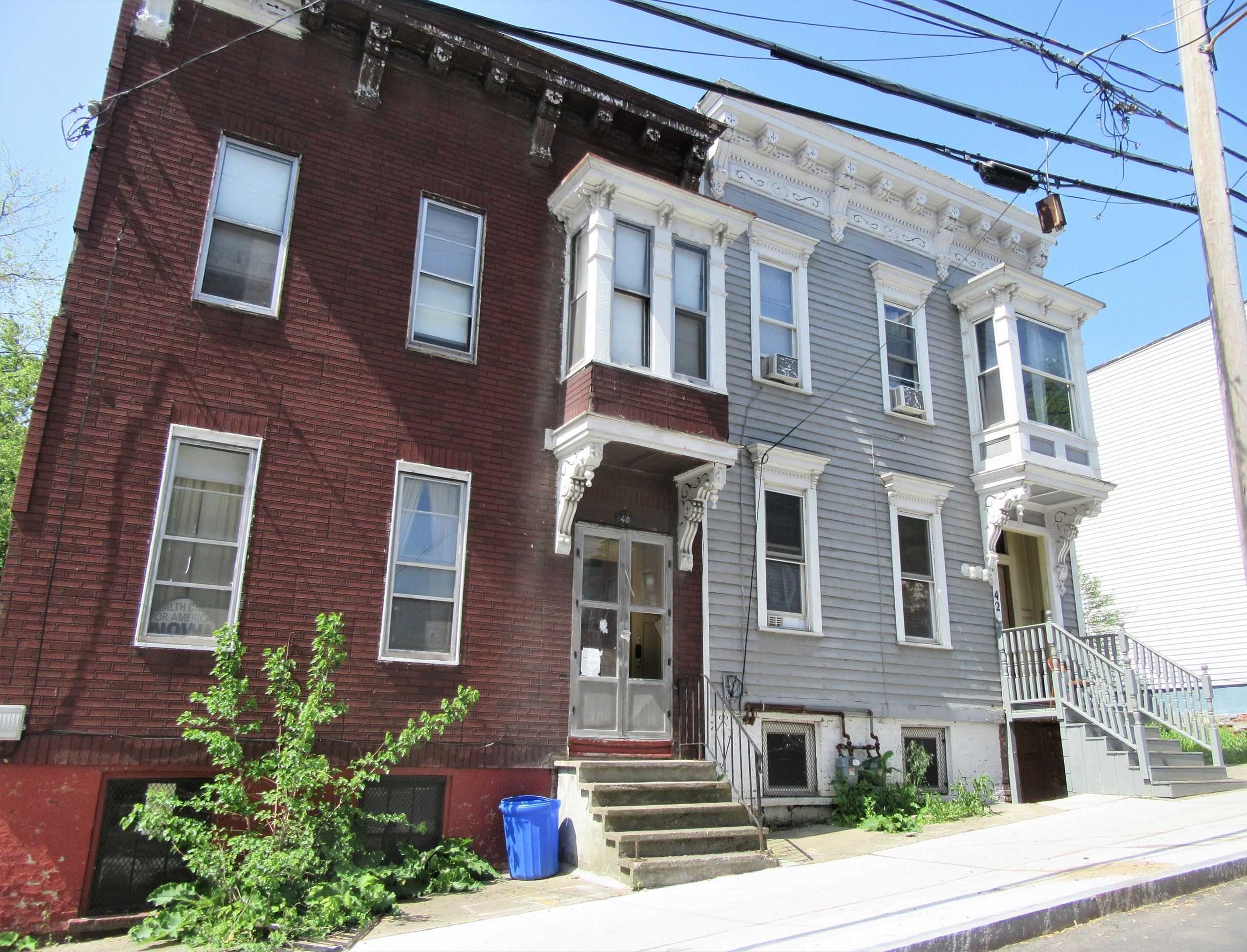 d in the Gothic Revival style including the German Evangelical Protestant Church (1881) at 82 Clinton Street; the Mt. Zion Missionary Baptist Church (1893, originally the German Reformed Protestant Dutch Church) at 86 Schuyler Street; and the Church of St. Ann (1867) and Rectory (1875) at Fourth and Franklin Streets. Public School No. 17 (1875) at 36 Second Avenue was designed in the Italianate style, while Public School No. 1 (1889) was designed in the Moorish Revival style not commonly used in the city. The design of the Public Bath House (1905) and Engine House No. 5 (1905) at 93 and 95 Fourth Avenue were influenced by the Colonial Revival style, while the Howe Branch of the Albany Public Library (1929) at 105 Schuyler Avenue was designed in the Georgian Revival style to complement the Schuyler Mansion across the street. The Schuyler Mansion is designated as a National Historic Landmark and is listed individually in the National Register of Historic Places.

The district was designated as a local historic district in 1983. 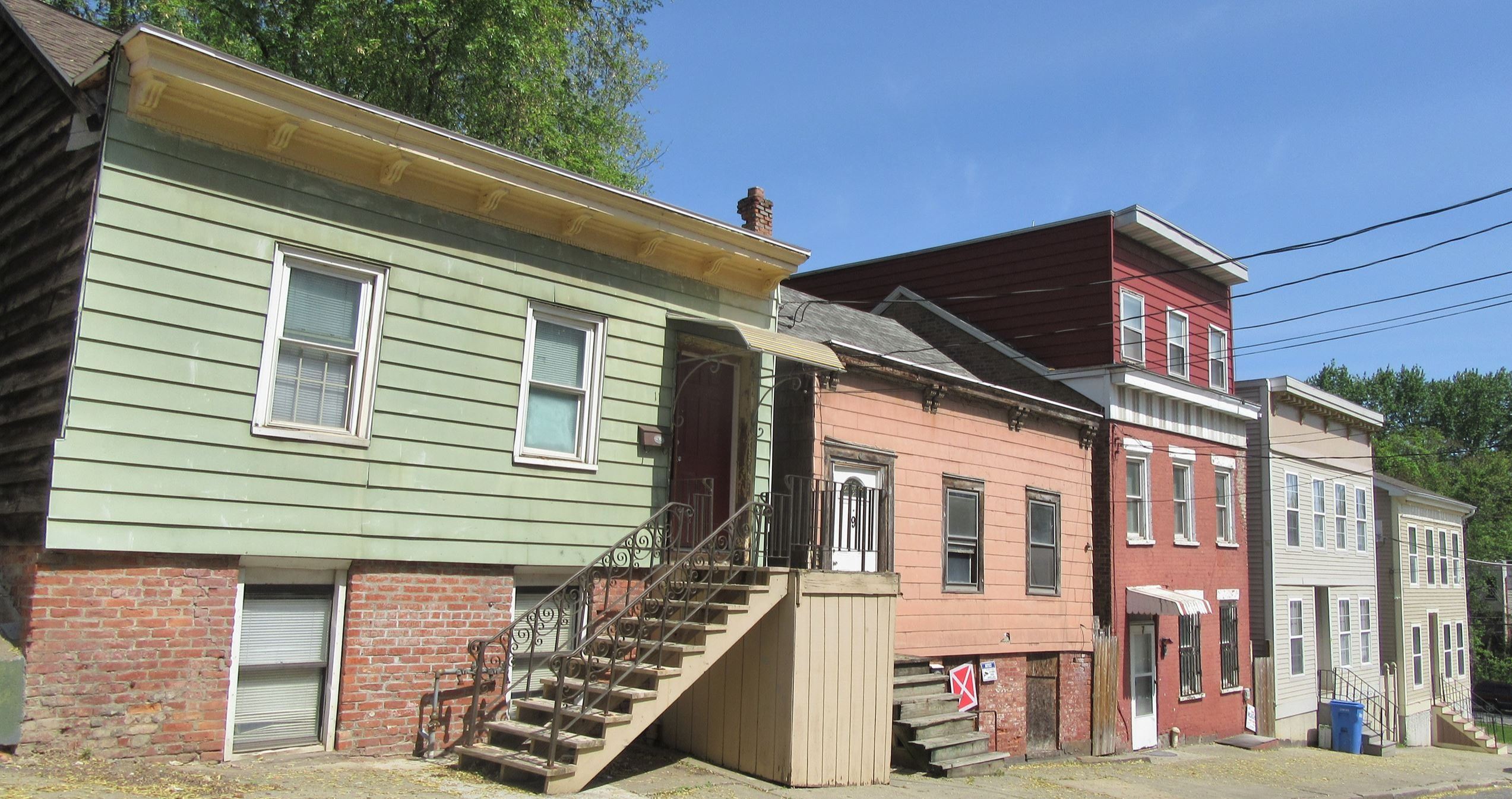