Albany’s wealth of historic resources and architectural assets, including its historic neighborhoods, downtown district, Capitol Hill district and iconic New York State Capital, help to define the city’s vibrancy, authenticity, and urban appeal. Such assets help to attract young professionals and entrepreneurs who desire quality working spaces and a unique physical environment in which to start their businesses and creative endeavors. Albany’s varied, historic housing stock also contributes to the city’s livability, providing a source of affordable quality housing to families and households seeking advantageous locations near Downtown Albany, Capitol Hill, the University at Albany, historic parks, and other community amenities. With over 400 years of history and 291 years of architecture, the city’s heritage and built environment are poised to play a key role in future economic growth, affordable housing options and overall quality of life.

Albany began to adopt historic preservation practices and policies, which included the adoption of a Historic Sites Ordinance and the creation of a Historic Sites Commission (HSC) in 1966. In 1974, the scope of preservation coverage was increased with the creation of the Capitol Hill Architectural Review Commission (CHARC). Following the New York State Historic Preservation Act of 1980, which authorized local communities to create preservation ordinances and commissions, the City of Albany adopted its first preservation ordinance in 1983. The ordinance also created the Historic Resources Commission (HRC) which succeeded the two commissions with jurisdiction over all historic resources in Albany. Approximately 3,600 individual resources are designated themselves or part of historic districts recognized under the HRC Ordinance. The HRC is an equal player in the development review process with the Planning Board and the Common Council. In 2008, the City received Certified Local Government status. Although many of the City’s historic resources have been identified, many areas have never been surveyed and additional survey work is needed. 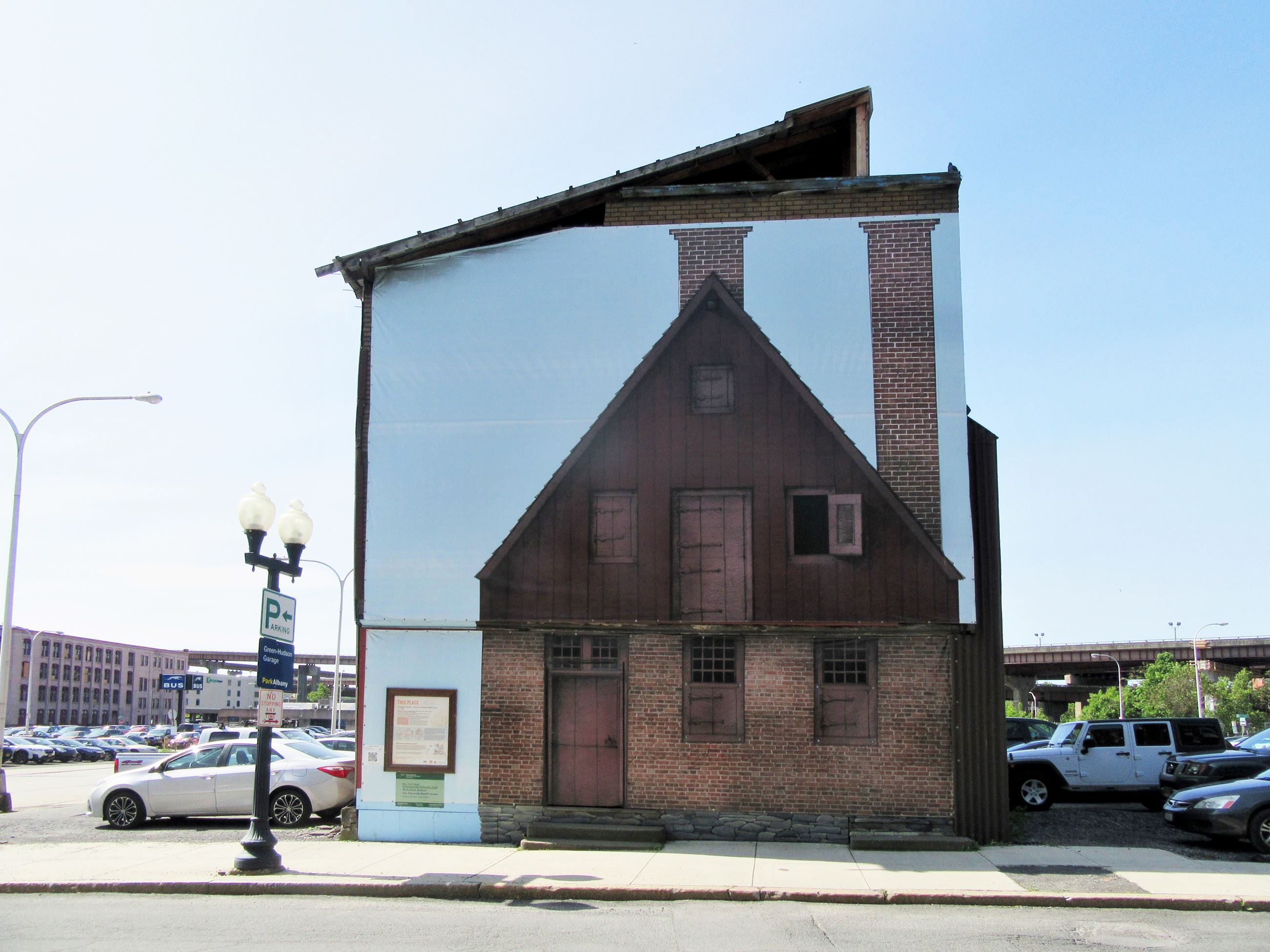 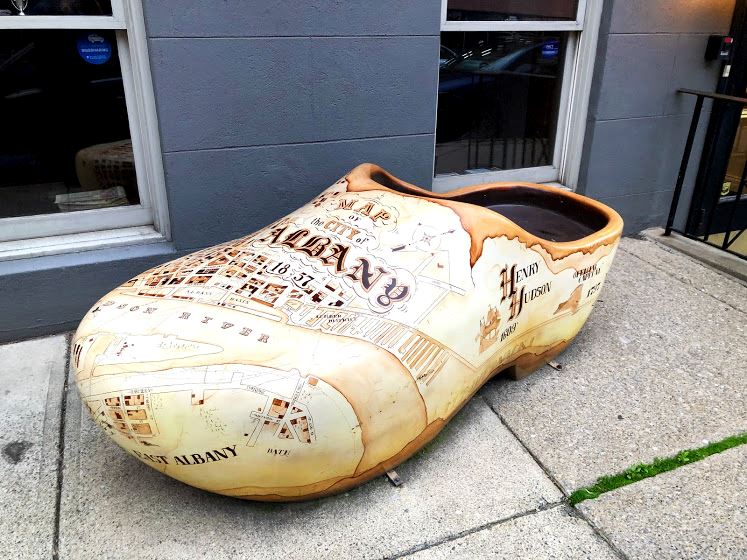 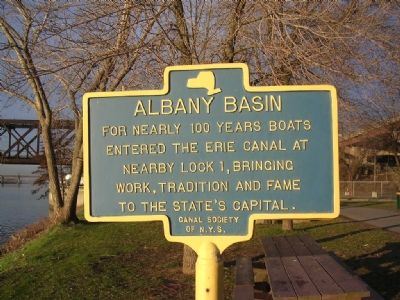