The Henry Johnson Award will be bestowed upon an Albany resident, nominated by their peers, who has made 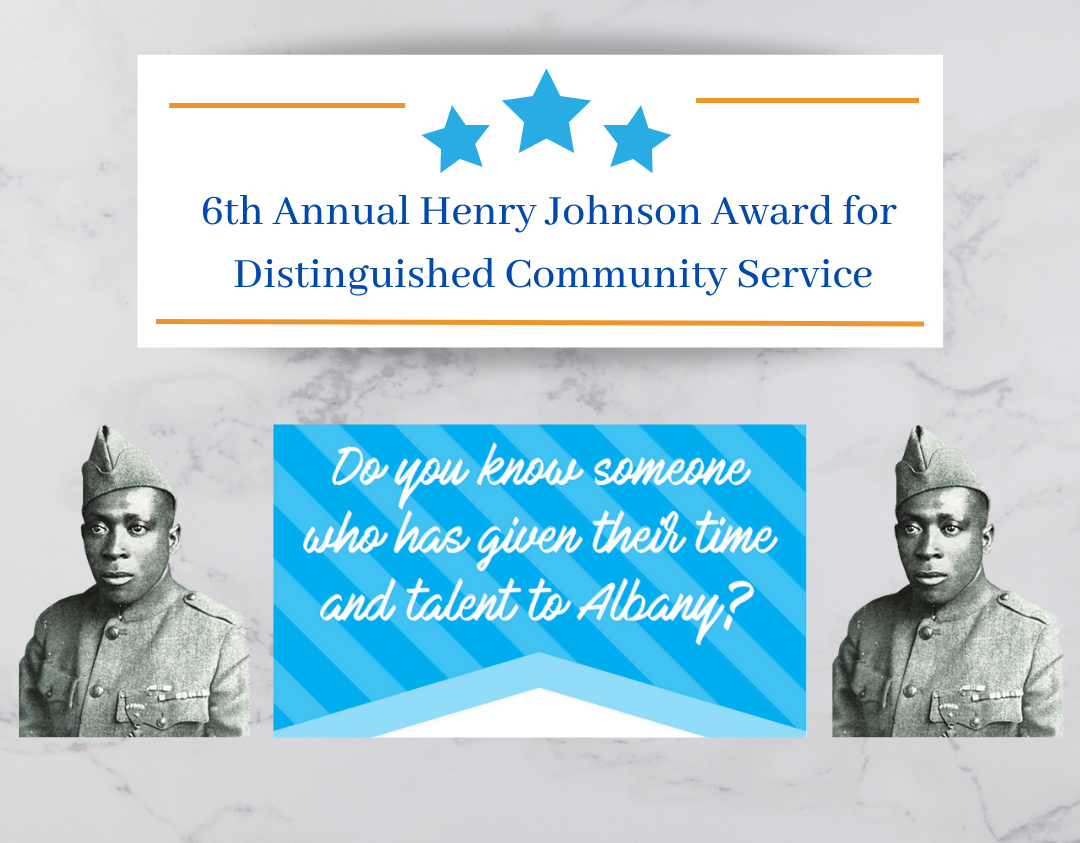 meaningful contributions to our community. The City is looking to recognize an individual who has displayed commendable community leadership or support in any of the following areas:

The City of Albany is proud to present the sixth annual Henry Johnson Award for Distinguished Community Service. Nominations are due by Tuesday, August 23, 2022, at 5 p.m. The awardee will be notified by email or by phone before a ceremony to be held at the City of Albany Jazz Festival on September 10, 2022. 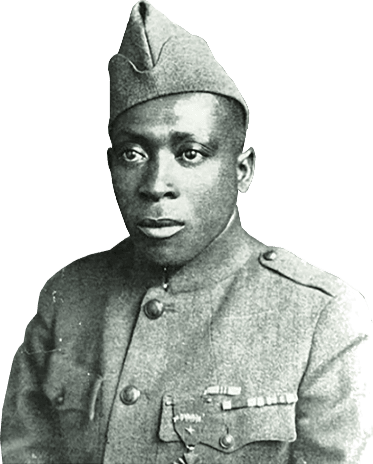 On June 5, 1917, Albany resident Henry Johnson enlisted in the first African American unit in the U.S. Army to engage in combat in World War I. In May 1918 Johnson heroically fought off a German raid in hand-to-hand combat, saving the life of a fellow soldier. For his bravery, Johnson received France's highest award for valor, the first American to receive this distinction. Sgt. Johnson returned to Albany in 1919. Despite having been wounded 21 times, he received no honors from his home country. He died, destitute, in 1929, in his mid-30s. He is buried in Arlington National Cemetery.

Sgt. Henry Johnson was finally recognized by the United States government for his service to his country when he was posthumously awarded the Purple Heart in 1996 and the Distinguished Service Cross in 2002. In 2015 he was awarded the National Medal of Honor, the nation's highest military honor, by President Barack Obama.

The Henry Johnson Award for Distinguished Community Service is given in the spirit of Albany resident Henry Johnson, in honor of his service and drive to go above and beyond the call of duty.